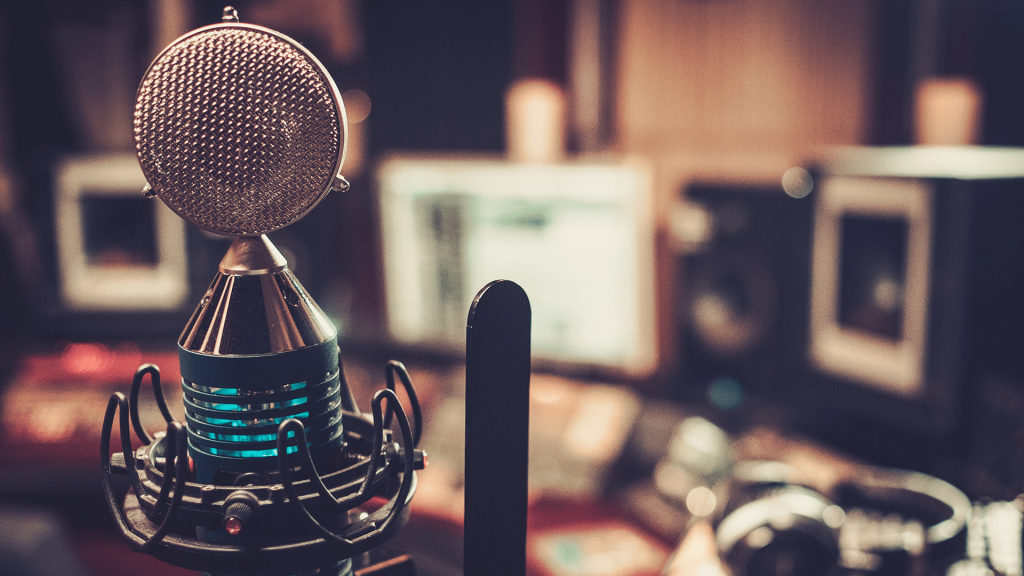 The NYC scene is the latest group to grab the torches and drag everyone down in a circular-fring-squad of accusations and innuendo. Let’s talk about that. Check out this episode!

It’s been a few years, and before that, it was almost five years. But we’re back… here is why, and what is planned. 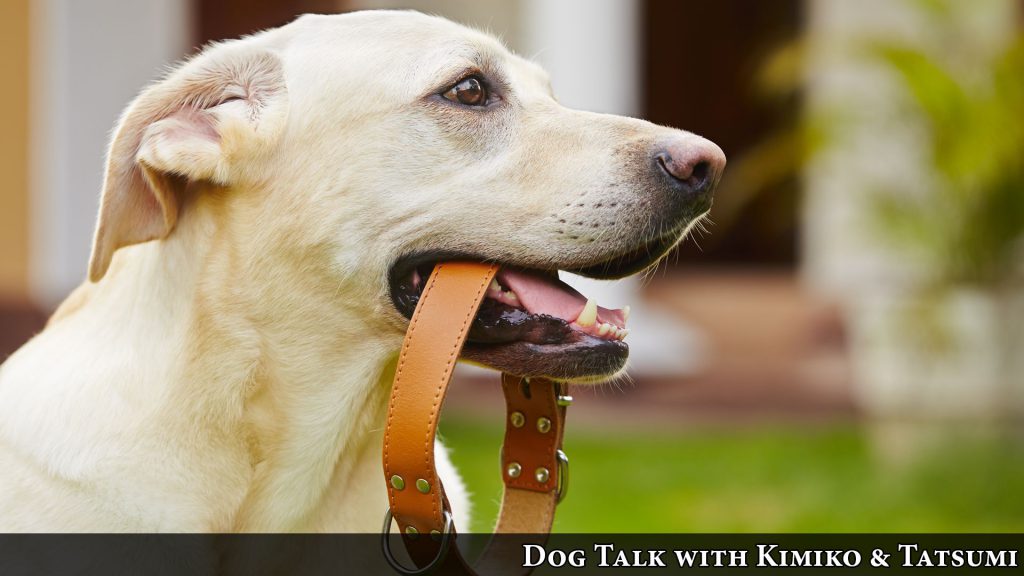 Last night I had a chance to talk to my girls about training. Specifically we were following up a comment Tatsumi had made about her experiences training her dogs. It was a great discussion that lasted almost an hour and we had a lot of fun with it. 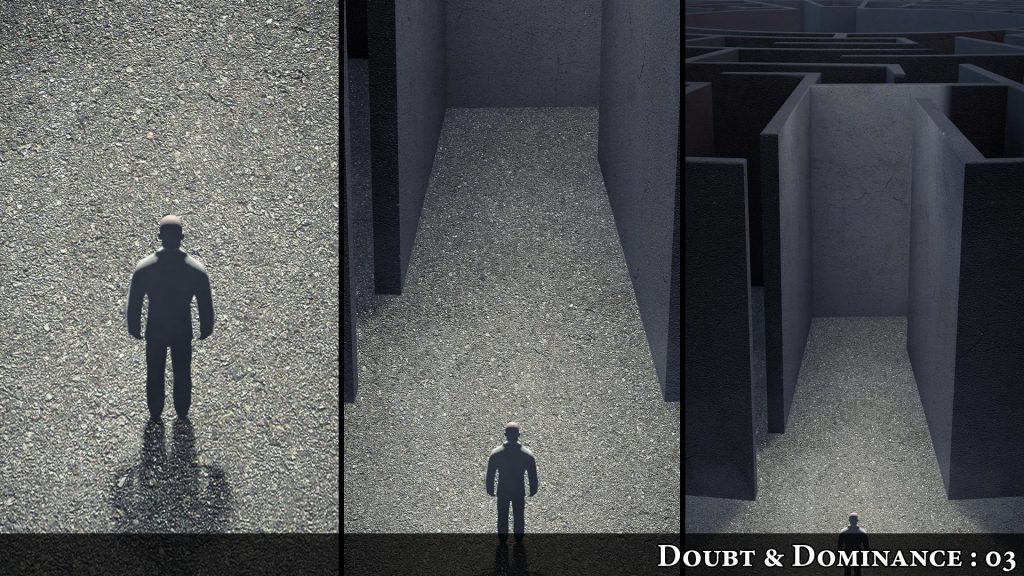 This is part three of this conversation. Enjoy!

Note: We call it “collarcult.com” here – an old working name for this project. 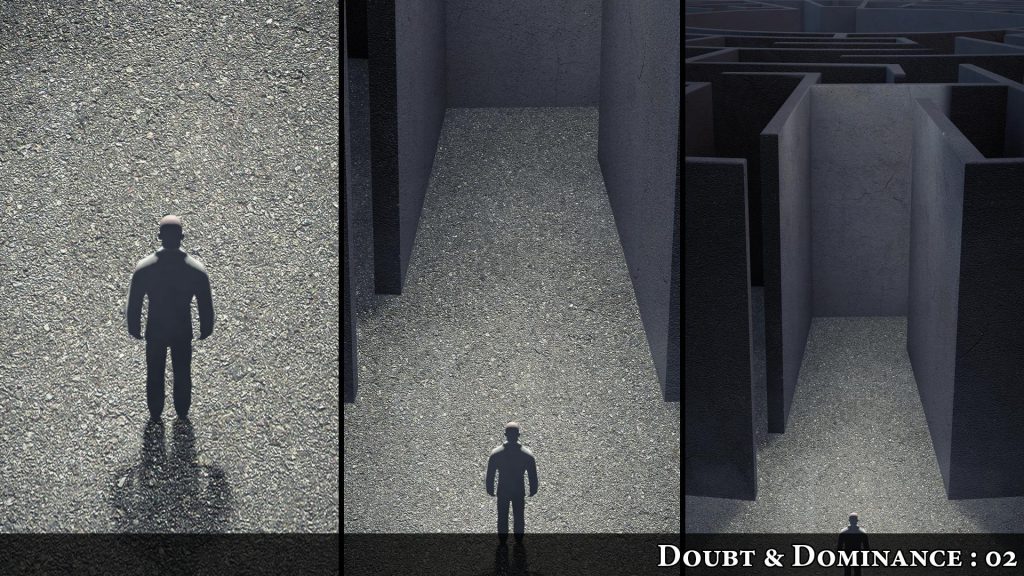 This is part two of this conversation. Enjoy! 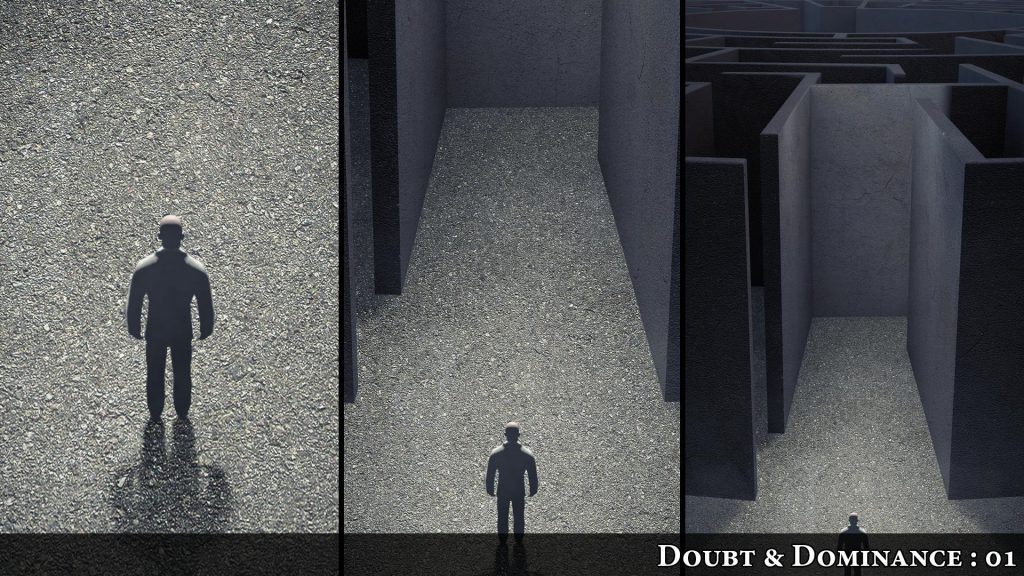 A while back Flagg, David and I were hanging out discussing an upcoming meeting on Doubt and Dominance that Flagg was presenting at TES in NYC. I had a laptop and a table mic with me, so we captured some of the discussion for those that have asked for “behind the scenes” peeks.